Citrix Systems is a software solution provider that was founded in 1989 in Texas, United States. It has offices in various cities all over the world, including Ontario, São Paulo, Miami, München, London, Dubai, Sydney, and Hong Kong.

The company offers a wide range of installable and web based software solutions for enterprise and medium-sized businesses, which include Citrix DaaS (Desktop as a Service), Citrix Hypervisor, Citrix ShareFile VDR, Citrix Secure Browser, Citrix Analytics for Security, and Citrix RightSignature.

The Citrix ShareFile data room software is available at a starting price of $388/month billed annually with unlimited client users. You can request a 7-day free trial to test the product before committing to the paid Citrix ShareFile pricing plan. In addition, it works on the following platforms: Linux Desktop, iPad Cloud, Linux Mobile, Mac Desktop, Android Mobile, and iPhone Mobile.

Citrix has gone through various acquisitions since its inception. In 1997, the company acquired DataPac to take advantage of the company’s technology. Citrix also acquired ExpertCity and NetScaler in 2004 and 2005, respectively. In 2011, the organization acquired ShareFile, a company that specializes in VDR (Virtual Data Room) solutions.

In 2018, Citrix acquired Sapho in a deal worth $200M. The company’s most recent acquisition was Wrike, which was finalized in March 2021. 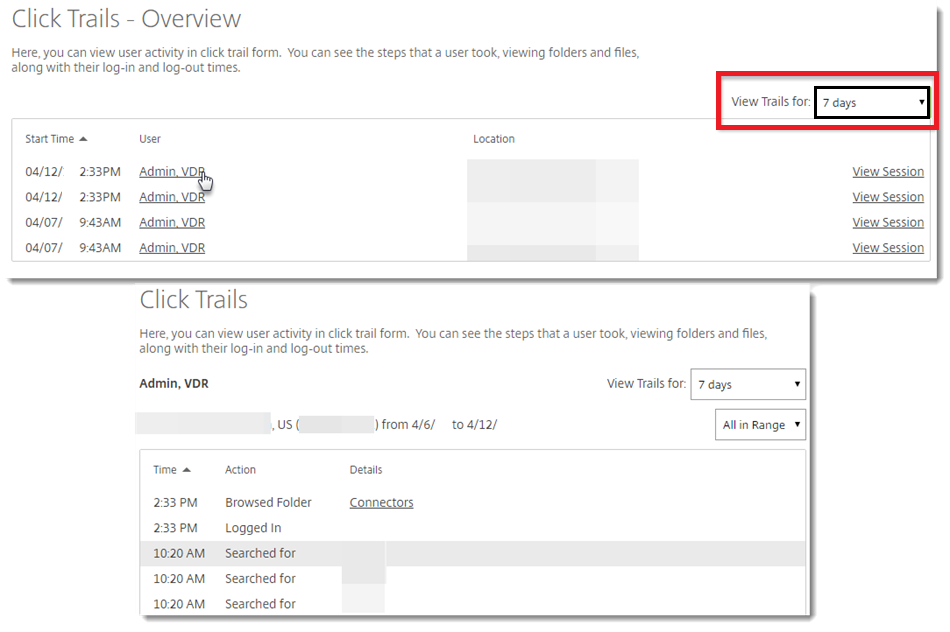 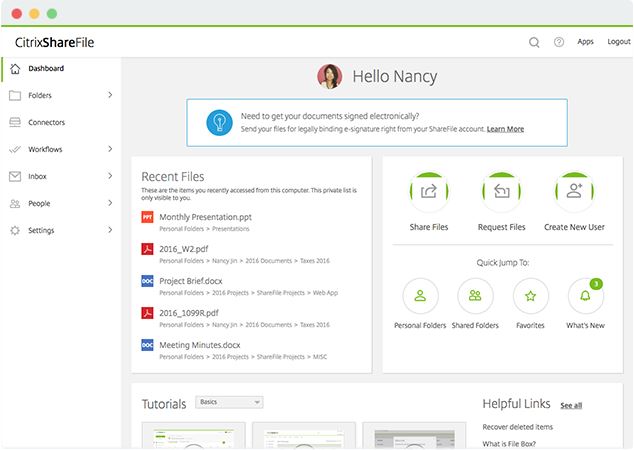 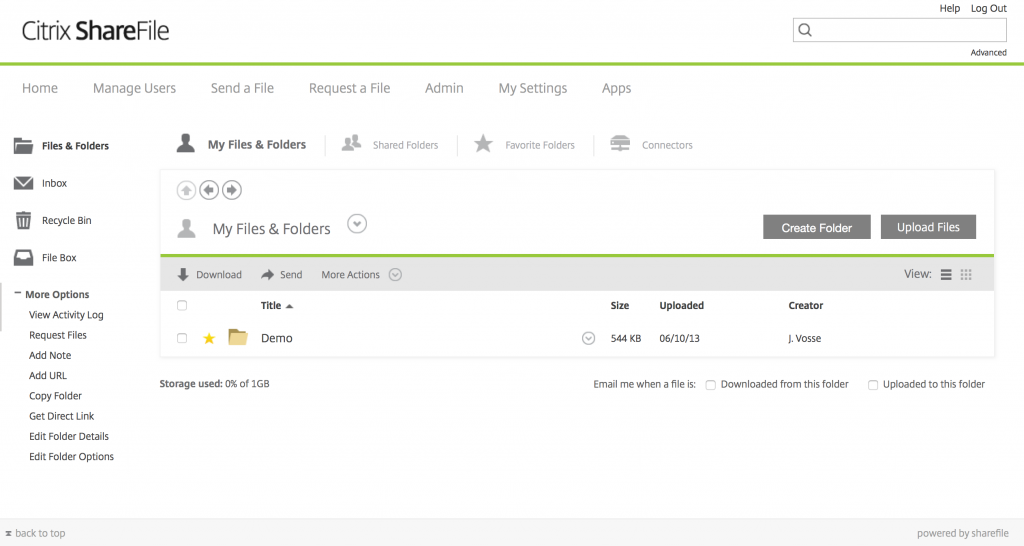 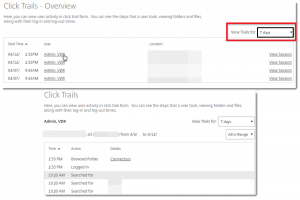 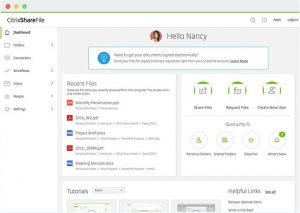 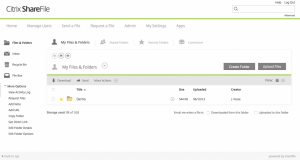 G2 is a peer-to-peer review site that was launched with a focus on aggregating user reviews for business software.

Capterra is a global platform that provides research and user reviews on software applications for businesses.

Software Advice is a company that provides advisory services, research, and user reviews on software applications for businesses.

GetApp is software review platform that provides independent evaluations based on user ratings and social data of SaaS and Cloud Apps.

Citrix ShareFile pricing: The Citrix virtual data room offers a flat fee pricing model starting from $375 a month. Users receive a 10% discount for paying annually. The Citrix ShareFile price is on the higher side compared to other virtual data rooms that cater to small businesses. However, for medium-sized companies, Citrix ShareFile is on par with its competitors. In order to get prices for their services, you must fill out a special form on their website and provide some information about your company to calculate the cost. In order to obtain information about tariff plans, prices, and services, users need to contact the sales department or contact the site manager to get all the necessary information about the virtual data room. According to customer testimonials at special internet sites, Citrix is a high-priced software product.

Its use cases comprise the following areas:

Over 65,000 corporates from all over the world utilize Citrix ShareFile VDR in industries such as legal, healthcare, biotech, private equity, mining, and investment banking. Some of the companies that use Citrix ShareFile include:

What is Citrix Sharefile?

Citrix ShareFile is a virtual data room that allows businesses to share documents and collaborate internally and externally using various devices in a remote, secure environment.

What is Citrix Workspace?

Citrix Workspace is a digital workspace solution that allows you to access desktops, content, and apps from any device in any location.

What is a Citrix Receiver?

Citrix Receiver is the former name of the Citrix Workspace app, a client software solution that can be used to access full desktops and apps from Citrix servers. Large, medium and small businesses use it to access Citrix virtual apps, as well as desktops from various types of client devices.

What is Citrix used for?

What is Citrix Workspace used for?

Citrix Workspace is used to manage enterprise apps, data, and desktops from a centralized platform. This gives IT admins access controls that make it easier to create a secure digital perimeter for each user.

What is Citrix Gateway?

Citrix Gateway is a VPN (Virtual Private Network) that provides businesses with secure and adaptive access to data and apps in a virtual environment.